With the new developed manufacturing technique, we bring this tools one step ahead of everything on the market. With the tool’s new opening capabilities and its new features, we aim for the new professional decoder made by Dimitar Ivaylov to reach broader audience and to become more available across the globe.

Supports the below models:

The dispatch (or handling) time is up to two days!

We deliver all over the world, so you can track where your product is.

Every product is tested manually on several locks to ensure the good quality and condition of your purchase.

The tool comes with a USB with Video manual of the exact instrument (with a Serial number) you are going to purchase, General Video Manual with subtitles in English and PDF Manual. This serves as a guarantee that the tool is working. 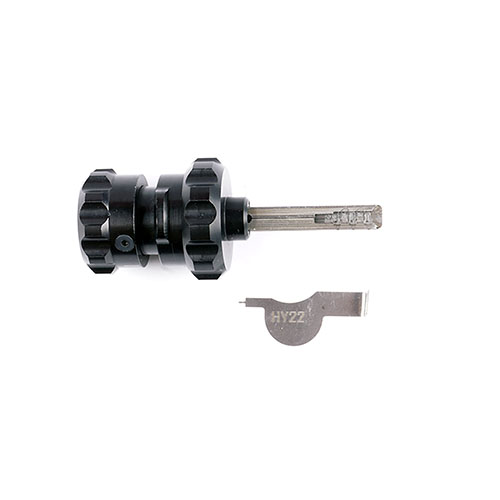 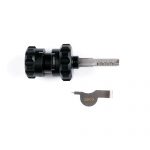